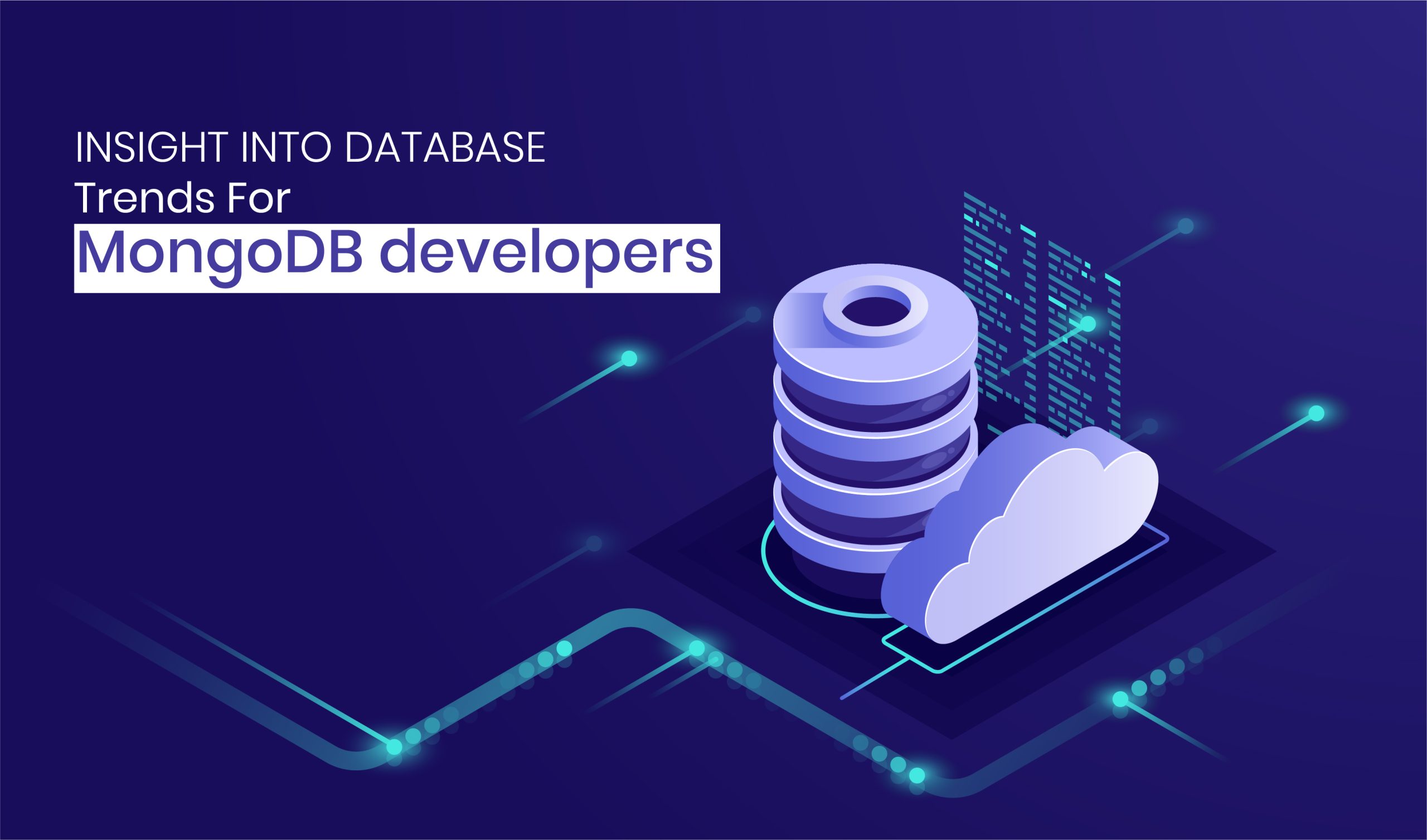 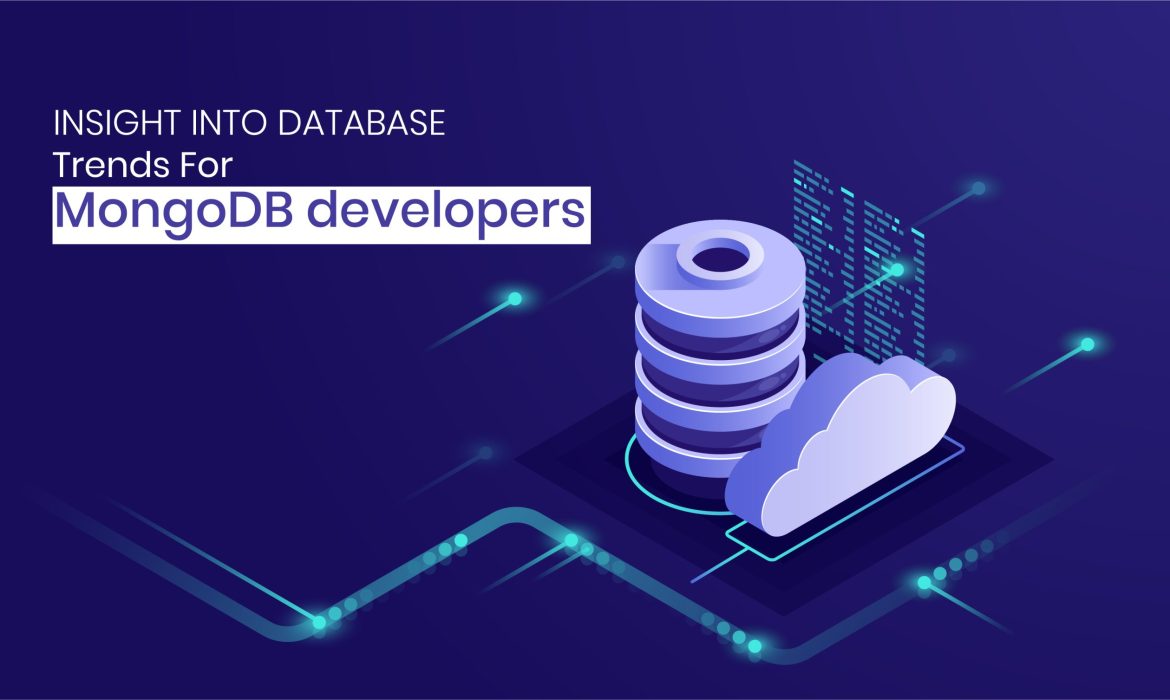 MongoDB is one of the top NoSQL document databases. But it was not like this in the beginning. Yes, it had gone through early criticism. That was the reason why MongoDB developers were not in demand.

Today, we know where MongoDB stands. With years of improvements, it boasts new features like better analytics capabilities. The advanced features and abilities help developers to overcome challenges. Hence, make their lives easier.

It is not a surprise that MongoDB is one of the crucial elements in tech stacks like MERN, MEAN, etc.

Whether you are a MongoDB developer or a business using MongoDB MERN Stack services, you are at the right place. You should know database trends. These trends will give insight into the database market. Accordingly, you can make changes to stay up-to-date. We will explain this after a while. But let us understand why enterprises love MongoDB more.

The most prominent reason why both developers and organizations love MongoDB is its ability to address the biggest challenge of traditional databases. That is scalability. Businesses are changing and evolving, and so do their needs for database systems. The following are perks of using MongoDB.

Based on these points, we can say that MongoDB is the right fit to meet business requirements. It is not surprise developers use MongoDB in the MERN stack, MEAN stack, etc.

MongoDB developers should serve the best services to their clients. For this reason, they must keep up with the latest trends and updates in the field. Let us check out what’s new in the database market.

In June 2014, Oracle, MongoDB, MySQL, PostgreSQL, and Microsoft SQL Server were the top databases. Given the statistics in June 2022, the result is the same. There are a number of reasons for this shift in the market, which may vary from one database to another. In this post, we will focus on MongoDB.

With nearly 35,000 customers, MongoDB remains the mainstream data infrastructure. These customers include Fortune 500 companies and start-ups. It means all-sized enterprises hire MongoDB developers to manage and store information. However, customers are not the primary factor for its adoption. We know several things that lead to the broader imprint of MongoDB globally.

Since 2014, MongoDB downloads have increased remarkably. In the past days, the count was in the tens of thousands. Today, the total number of downloads is over 265 million. Considering its adoption, people downloading MongoDB and associated products in 2022 will be more than ever.

In the last few years, we have seen a growing demand for general-purpose databases such as PostgreSQL and MongoDB. Given this trend, we can say that the database market has returned to the mean. The primary reason is simplicity. Nowadays, developers have to build modern and more complicated projects. For this, they are required to learn and use various databases, which is more burdensome.

On the other hand, MongoDB developers can perform multiple things like analytics using a particular dataset. The best thing is they do not have to migrate from one database to another. MongoDB is a developer-focused database management tool. Also, it comes with excellent scalability, which allows developers to fetch data (even heavy). Therefore, they can work on any size project without hassles.

While MongoDB is a database, it has positioned itself as a developer data platform. What does this mean? Do not worry! We will explain this now.

Most companies in the database market try to present them as a one-stop solution to business analysts, data scientists, or others. Thus, they spend money marketing data platforms and data clouds. But this is not the thing with MongoDB. The only focus of this platform is to make MongoDB developers’ lives easier.

In addition, the MongoDB document model plays a crucial role in improving developer productivity. However, developers are required to take up uncomfortable responsibilities owing to the application requirements. Some of these responsibilities are search and real-time data analytics. Further, to get these services right, MongoDB developers need alerting and logging. So, MongoDB has turned into a data platform for developers.

Based on the above discussion, we can say that MongoDB is a trendsetter. Moreover, it helped developers to overcome the challenges related to traditional relational databases. The most important thing is it can handle large sets of distributed data.

If you are searching for reliable MongoDB developers, contact SoftProdigy. We house a team of industry experts with years of experience.

MongoDB is an open-source database management tool. You can use it to manage, store, and retrieve document-oriented information.

MongoDB is more flexible and offers diverse data availability. On the other hand, SQL provided better reliability of transactions.